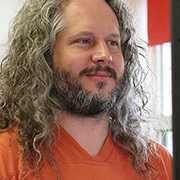 One of the most recognisable faces among Adelaide’s tech-savvy movers and shakers, Derek Munneke has spent a decade and a half working his way up in the IT industry. Originally a developer, Derek has fulfilled roles as varied as manager, salesman, mentor, and social organiser. With vast experience in all aspects of the software lifecycle, Derek brings a passion and dedication to developing good software. 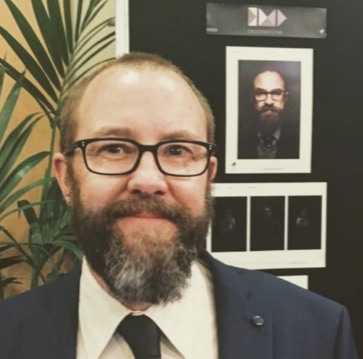 Ben has extensive experience in the digital realm - previously running his own consultancy. What's perhaps more impressive than his personal skills, though, is his ability to run inhuman distances and talk about it like he just went for a casual stroll on the weekend. 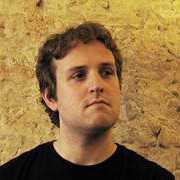 No one else at NextFaze is driven by such rabid motivation to get software right as Ben. With 13 years experience developing with Java, and 8 years developing for the Android Platform, he is extremely competent with all aspects of Android development and Googles SDKs and APIs. Ben is very proficient in Kotlin and continuous integration with Jenkins, and regularly contributes to open source projects.

Bachelor of the Laws, nerd of the beers and connoisseur of the coffees, Droz joined the team to ‘hang around some real code monkeys.’ He must like the place, because he’s been here long enough to make it on the website! Droz spends his days weilding JIRA and Xcode, wrestling the objective sees, and brewing quite possibly the finest coffee this side of the Himalayas. 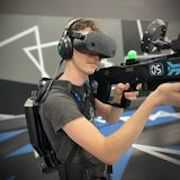 Zak has completed a Bachelor of Science in Computing & Digital Media and wrote his honours thesis in Interaction Design on cyclical end-user testing. He has over 5 years experience in full-stack web development and has been tinkering with front-end development for over 10 years. Zak has dealt extensively with single-page and progressive web apps and has a particularly intimate knowledge of AngularJS, Angular 2+, Ionic, and Cordova. For the last 3 years he has spent a lot of time working with the LoopBack Node.js API framework. His contributions to the loopback codebase has earned him a position as a code owner for most of the LoopBack repositories. 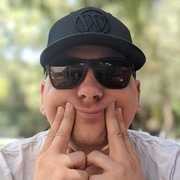 Dan is our cross-platform app magician. He really can do anything! Dan’s background is in gaming, not just playing them, but actually making them! He’s credited for his work on Star Wars: The Clone Wars: Republic Hero (Wii, PS2, PSP) as well as Star Wars: The Force Unleashed (Wii, PS2, PSP) and so many more! You can generally find NextFazer’s skylarking at Dan’s desk either talking code, or cooling down beside his blade-less fan. 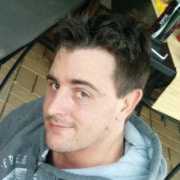 Spending a majority of his time tearing apart Android from the ground up, Kane is a self-taught developer that lives and breathes the platform. Kane sees Android development as not only a job but a favourite past-time, developing just as much at home as he does at the office, with his name on plenty of indie developed titles. That being said, he is looking to quit Android dev in order to play Pokemon Go full-time. 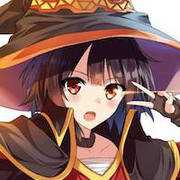 Shane is an iOS, née Java developer. This about-face shines through in other facets of his life, with his Ingress faction-change request finally coming in - he is now very correctly a member of the Resistance, leaving the dark and horrible world of the Enlightened in the same place he left his Java credentials.

After working for six years as an electrician, Stephen decided that he'd make a change and push himself into an industry he has always had a passion for. A Diploma in Software development was the start, now he does his best to take in all the knowledge his tiny brain can handle. Spending most of his free time either playing computer games or coding, the future is not looking bright for his spinal column. Currently edging Kane for the title of "Best T-Shirts at NextFaze". 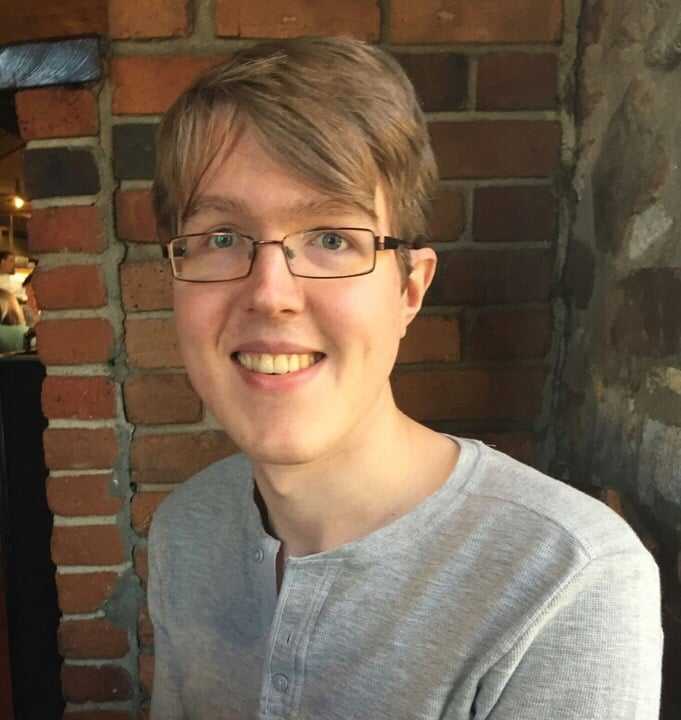 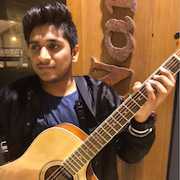 Arrived at our doorstep at the same time as Tegan and Jacques, so it would've been unfair to not let him sit at a computer too. Rushi has finished his degree and has been thrust into the Angular-heavy ground floor at NextFaze. No, this is not a punishment - we like Angular at NextFaze! He's been making games in his spare time, and also wants to slide into Android Development. I'd say we'll give him a shot. Plays guitar in his profile pic, but I've never seen any evidence of this in real life.